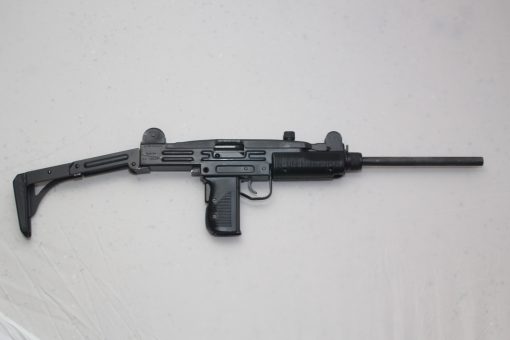 The Uzi submachine gun was first introduced to IDF special forces in 1954, and the weapon was placed into general issue two years later. The Uzi has found use as a personal defense weapon by rear-echelon troops, officers, artillery troops and tankers, as well as a frontline weapon by elite light infantry assault forces. 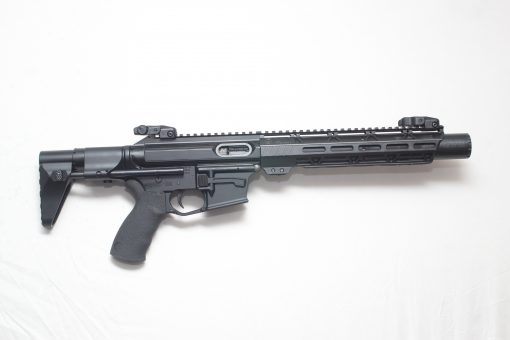 Not simply a converted AR-15, the AR9 has been specifically designed for superior reliability and maximum accuracy, while retaining the familiar handling and controls of the AR platform. 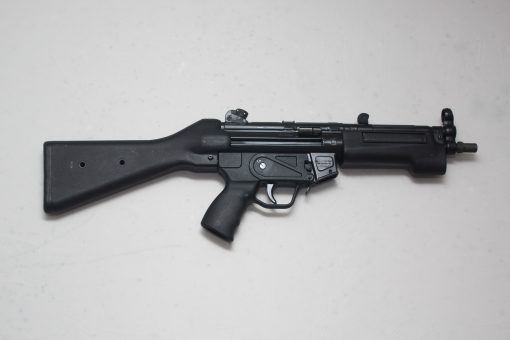 The MP5K (K from the German word Kurz = “short”) was designed for close quarters battle use by clandestine operations and special services. It has a lighter bolt for a higher rate of fire than the standard MP5. 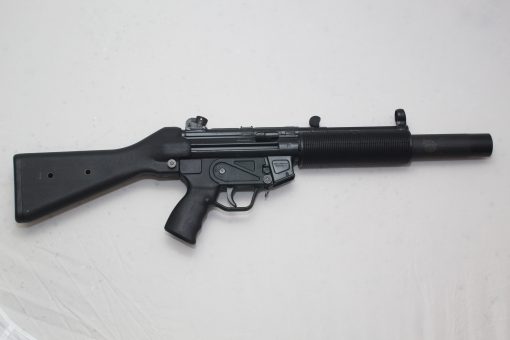 Despite its integrated silencer element, the MP5SD has the same length and shape as an unsilenced submachine gun. Unlike most conventional silenced submachine guns, it fires standard ammunition types with the same effect. The use of special subsonic ammunition is not necessary. The integrated silencer element suppresses the muzzle flash extremely effectively. 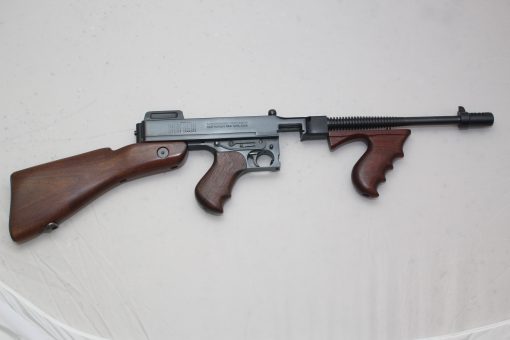 The Thompson submachine gun is an American submachine gun invented by John T. Thompson in 1918 that became infamous during the Prohibition era, being a signature weapon of various crime syndicates in the United States. The Thompson was favored by soldiers, criminals, police, FBI and civilians alike for its large .45 ACP cartridge, accuracy, and high volume of fully automatic fire. It has since gained popularity among civilian collectors for its historical significance. 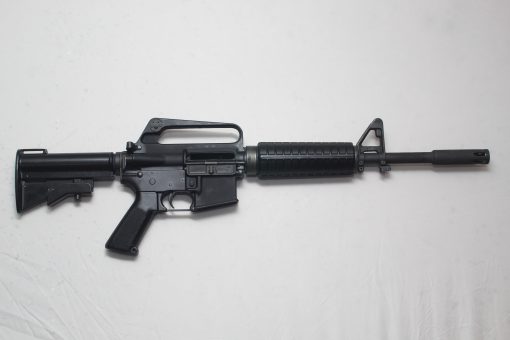 The M4 carbine is a shorter and lighter variant of the M16A2 assault rifle extensively used by the United States Armed Forces and is largely replacing the M16 rifle in United States Army and United States Marine Corps combat units as the primary infantry weapon and service rifle.